GT Industrial Sales commenced in Dec 1987 through the merger of two businesses, Alan Pasfield Sales and Plant Equipment Co Mount Gambier branch.  The “GT” was derived from “Green Triangle” our region’s promotional name at the time.

Founded as an engineering business by Col Saunders in 1950, this business expanded into industrial merchandising in 1960, when Col was joined by Sid Chapman, his business partner of many years.  The sales division commenced selling pulleys, belts, chains and sprockets.  These products were a logical choice as they were not available locally at the time and demand was increasing due to the growth in the timber industry.

Over the years, Col developed the business, expanding the product range to be even broader than GT Industrial has today.

All three original owners of GT Industrial worked for the Chapman & Saunders group in their early years. Alan Pasfield started as a storeman in 1972, Roger Crowe worked as a forklift mechanic for Hylift Sales in 1973 and Philip Tilley also commenced his career as a storeman in 1979.

Col Saunders retired in 1981 and later the following year, after nearly 10 years with Chapman & Saunders (then Plant Equipment Co), Alan was retrenched.

In April 1983 Alan Pasfield Sales opened for business.  This small business, like its predecessor, specialised in selling pulleys & belts and other mechanical power transmission products to local industry. The business expanded with Julie Hudson joining in late 1983 and Philip Tilley in 1985. Later, in 1986 the business developed further by starting the Enzed hydraulic hose & fitting franchise in this area, with Roger Crowe as the first ENZED Hose Doctor.

In Dec 1987 Alan Pasfield Sales was sold to Plant Equipment Co (an Adelaide business) to form GT Industrial Sales with Alan as the local manager and a similar operation in Portland trading under the same name.

This business operated successfully until mid 1990 when the parent company got into financial difficulties and the Mount Gambier operation was acquired by the original owners, Alan Pasfield, Philip Tilley and Roger Crowe in April 1991. Marty Allen joined GT Industrial in 1992 and following  the retirement of Roger,  became a partner in 2006.   Marty resigned as a director in 2013.   Alby Heesemans returned to our team in 2016, and in 2019 joined the partnership, so GT Industrial is now owned and operated by Alan, Alby & Philip.

In 1997 GT Industrial became a founding member of Australian Industrial Supplies.  This group of independently owned industrial supply businesses, was formed with an original  membership of nine companies to negotiate better buying power on behalf of the individual store owners.  The group has now expanded to approx 100 independent industrial stores Australia wide, and is now one of the largest industrial supply groups in Australia. Through the benefits of this group such as increased product range and buying at the “right price” GT Industrial expanded from their old shop to a new premises almost twice the size in September 2002.

From starting with a staff of 6 in 1991, to recently celebrating 25 years of local ownership with a current staff of 15, GT Industrial is firmly entrenched in the local community, and is here to stay. 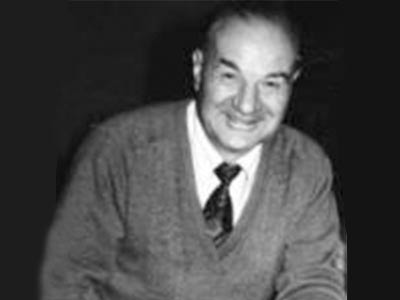 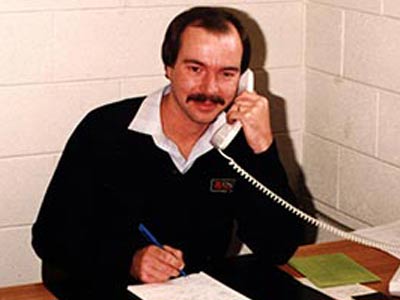 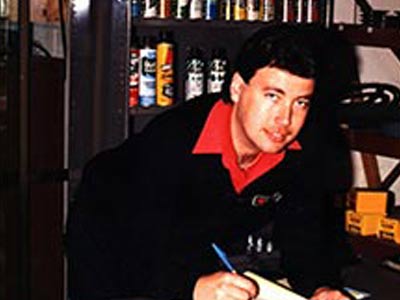 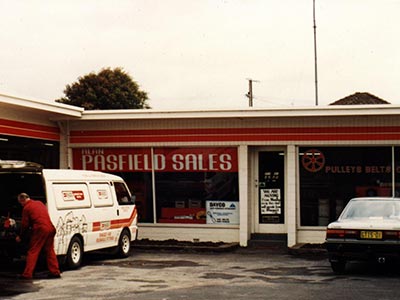